WHY DOCTORS WRITE: FINDING HUMANITY IN MEDICINE is a soon-to-be-released documentary, about the growing movement in medicine to use writing, humanities, and the arts as means to support practicing clinicians and prepare medical students for an increasingly challenging healthcare environment. What began as “medical humanities” in the late 1970s has blossomed into myriad 21st century programs such as Narrative Medicine, physician writing groups, on-line medical student journals, observation skill training in art museums, and reflective writing seminars in medical school and pre-med curricula. Some of today’s leading writer-MDs appear in the film. The Gold Summit presents a preview of the film, followed by a panel discussion with the film director and four prominent physician-writers/educators who appear in the film.

Watch this short summary of the upcoming panel: 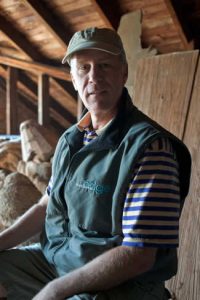 Ken Browne broke into television production as a film editor with Major League Baseball Productions, earning a National Sports Emmy for editing in 1981. His first producing credit, Billy, Tom, and New York: a Baseball Love Affair received the 1984 New York Emmy Award for Outstanding Sports Special. Ken helped launch the Emmy-nominated, Yankees Magazine, which he produced from 1986 through 1999, along with numerous productions for the New York Yankees and other MLB teams.

In the 1990’s, KBP created training videos for Optical Data, publisher of the first technology based science textbooks. KBP has since specialized in video to support educational institutions – including the the NYC Department of Education, Insideschools.org at the New School University, Pace University, and the Fashion Institute of Technology-SUNY.

A belief in the power of the arts has inspired Ken Browne’s documentary film work on PBS.  Four Hands One Heart, tells the story of the Scheiers, America’s first couple of studio pottery, while Mondays at Skimmilk: 30 Years of Writers at Work, chronicles the bonds of friendship in a New England writers workshop. Look! I’m in College!, the story of the first NYC students with autism going to college, earned the Paul Robeson Award for Best Short Documentary at the 2010 Newark Black Film Festival.

With support from the Arnold P. Gold Foundation, and the Josiah Macy Jr. Foundation, Why Doctors Write: Finding Humanity in Medicine, currently in post-production, looks at the growing movement to use the arts, humanities, and the craft of writing in the field of medicine.  Release of the film is planned for 2020.  Follow Why Doctors Write on Twitter:  @whydoctorswrite, and at  www.kbprods.com/portfolio/why-doctors-write.

Ken Browne holds degrees from Brandeis University and Yale University, where he has served on the Executive Committee of the Yale Graduate School Alumni Association.  He is honored to contribute to first the Gold Humanism Summit. 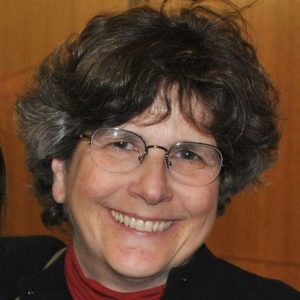 Audrey Shafer, MD is Professor of Anesthesiology, Perioperative and Pain Medicine, Stanford University School of Medicine / Veterans Affairs Palo Alto Health Care System; founder and director, Stanford Medicine & the Muse Program, Stanford Center for Biomedical Ethics; co-director, Biomedical Ethics and Medical Humanities Scholarly Concentration; and co-founder of Pegasus Physician Writers. Originally from Philadelphia, she completed her undergraduate studies at Harvard University, medical school at Stanford, anesthesiology training at University of Pennsylvania, and research fellowship at Stanford. Courses she teaches include Medical Humanities and the Arts. She is the author of The Mailbox, a children’s novel on posttraumatic stress disorder in veterans. Her poetry on anesthesia, health humanities and family life has been published in journals and anthologies and heard on NPR. 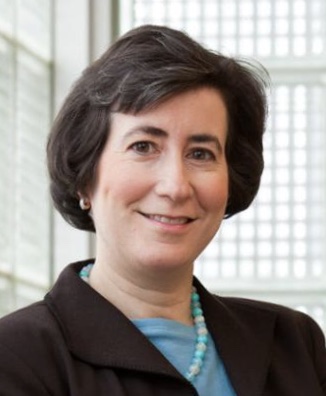 Dr. Amy Ship is an internist and educator at Beth Israel Deaconess Medical Center (BIDMC) and an Assistant Professor of Medicine at Harvard Medical School (HMS). Since 2007, Dr. Ship has led workshops for clinicians using literature to encourage discussion of complex issues and to enhance empathy. She facilitates the “Literature and Medicine” program sponsored by the Massachusetts Council for the Humanities at the Brigham and Women’s Hospital. Dr. Ship has received numerous awards for teaching, mentoring, and humanism, including the Kenneth Schwartz Compassionate Caregiver of the Year Award and the S. Robert Stone Award for Excellence in Teaching from HMS and BIDMC.) 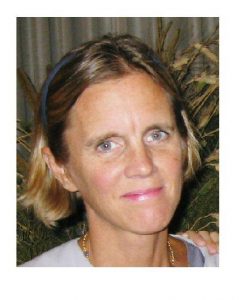 Dr. Susan Ball is a Professor of Clinical Medicine at Weill Cornell Medicine in New York City where she has been taking care of patients with HIV for nearly three decades. Her book on the AIDS epidemic in the 1990s, “Voices in the Band” was published by the Cornell University Press in 2015. Dr. Ball earned a Masters of Science degree in Narrative Medicine from Columbia in 2011. She has been teaching Narrative Medicine in different formats to students, residents and faculty and her work in the topic has been presented at conferences here and abroad. 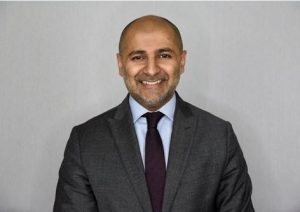 At Columbia University, Dr. Gowda was the Chair of the Fundamentals Curriculum Committee (pre-clerkship curriculum), Course Director of Foundations of Clinical Medicine Tutorials, Director of the student Scholarly Project Track in Medical Education, and the Director of Clinical Practice in the Program in Narrative Medicine. Dr. Gowda served on the Executive Advisory Admissions Committee and was the Chair of the Task Force for a Bias-Free Curriculum and the Chair of the first campus-wide Task-Force for Interprofessional Education. Dr. Gowda was a Macy Foundation Faculty Scholar (2015-2017), conducting research in narrative medicine in interprofessional primary care clinical settings.

Dr. Gowda has received the Bohmfalk Award for preclinical education, the Ewig Award for clinical teaching, and the Ambulatory Medicine Teacher of the Year Award. He was a member of the Virginia Apgar Teaching Academy and chaired the Apgar Medical Education Scholarship Group (AMES). He served for 8 years as a member of the New York City Board of Health and is the current National Co-Chair for the USMLE Step 2 Clinical Skills Test Development Committee. His scholarship has focused on narrative medicine, clinical skills training, and interprofessional education and practice.

The preview of “Why Doctors Write” will also be playing in the Multimedia Room. Learn more about that screening here.