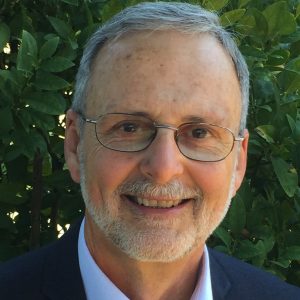 As CEO of the Sutter Gould Medical Foundation from 2009 – 2014, the 300-physician medical group achieved the highest overall rating of 170 medical groups in California two years in a row, and provider satisfaction improved from the 45th to the 87th percentile in the AMGA Provider Satisfaction Survey.

In his current role he coaches C-level executives on transforming their management system and culture, with a focus on reducing clinician burnout while improving clinical outcomes. He co-authored a book on the subject “Preventing Physician Burnout: Curing the Chaos and Returning Joy to the Practice of Medicine” and blogs regularly at www.pauldechantmd.com. 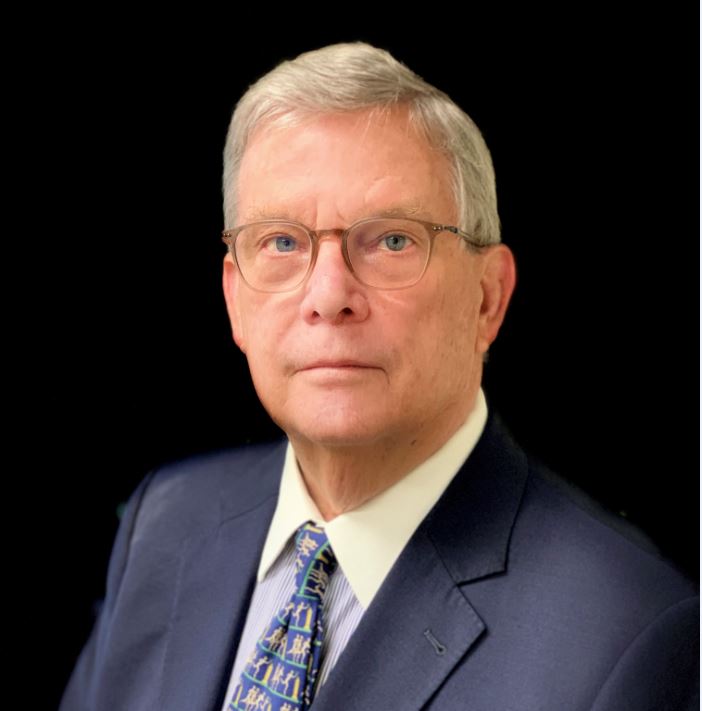 Richard I. Levin, MD, is the President and CEO of The Arnold P. Gold Foundation and an Emeritus Professor at both New York University and McGill University. He is a sought-after international speaker on humanism in healthcare with deep expertise across the health sciences and humanities. Before accepting his current position, he served as Dean of the Faculty of Medicine and Vice-Principal for Health Affairs at McGill University; prior to that, he was Vice Dean for Education, Faculty and Academic Affairs, and a Professor of Medicine at NYU School of Medicine.

Dr. Levin earned a B.S. with Honors from Yale, where he divided his time between the study of immunoglobulins and appearances on stage at the Yale Dramat. He graduated from the NYU School of Medicine, where he was elected to Alpha Omega Alpha and trained as an internist and cardiologist. Following a postdoc fellowship at the Specialized Center for Research in Thrombosis at Cornell, Dr. Levin practiced cardiology and cell biology at NYU.  He holds multiple patents and is the founder of a diagnostics company. He is also a Fellow of the American College of Physicians, the American College of Cardiology, the American Heart Association and the Canadian Academy of Health Sciences. Recently, he was awarded an honorary doctorate from Wayne State University.

Under Dr. Levin’s leadership, the Gold Foundation has amplified its impact, expanding from its roots in undergraduate medical education into the wider spectrum of humanism and relationship-centered care – reaching schools of nursing, nurses and physicians in practice, researchers, and, through the Gold Corporate Council, global healthcare companies. (Learn more at gold-foundation.org). He is continually recruiting leaders in health to join him in the social movement to re-establish humanism as a core of teaching and practice.

He resides in New York City with his wife, Jane. They have two daughters and three grandchildren.