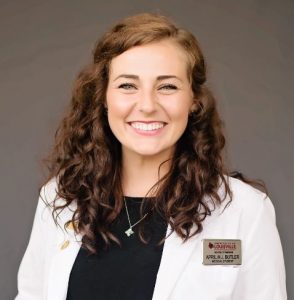 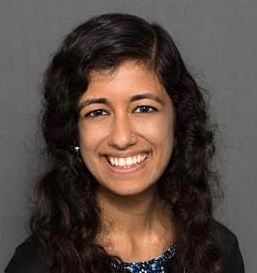 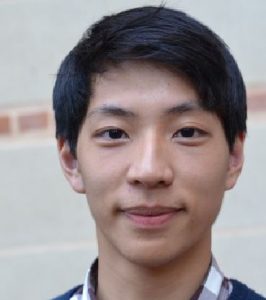 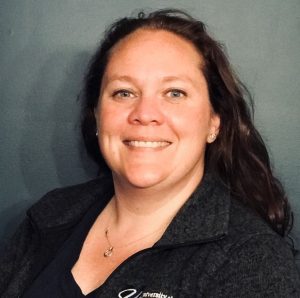 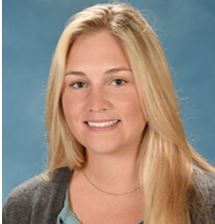 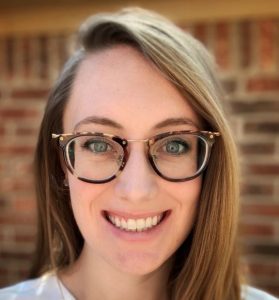 This Gold Human InSight Webinar features a Nursing Leadership Panel on the “Delivery of Humanistic Community-Based​ and Community-Responsive Care.” This presentation was taped live at the 2022 Planetree International Conference … chevron_right Watch