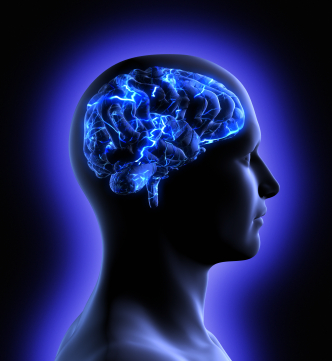 At the end of every month, The Arnold P. Gold Foundation compiles the Research Roundup, a list of recently published studies on humanism in medicine.  If you would like to be notified each time these are published, send an email to bking@gold-foundation.org with the subject line “Subscribe RR”.

Power changes how the brain responds to others
Hogeveen J, Inzlicht M, Obhi SS.
J Exp Psychol Gen. 2013 Jul 1. [Epub ahead of print]
After assigning people to groups and telling them that they were in position of power or powerlessness, researchers tested how well their brains mirrored other people’s actions. Results showed that the people who were told they were in power did not feel as much empathy as people who told they were powerless.  Hear more about this fascinating research on NPR’s Weekend Edition.