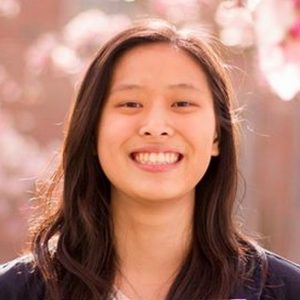 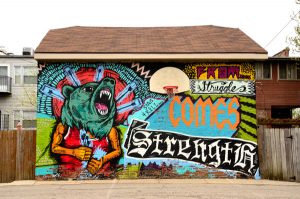 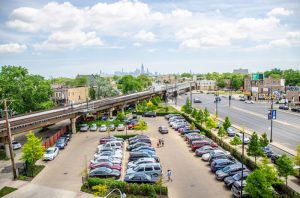 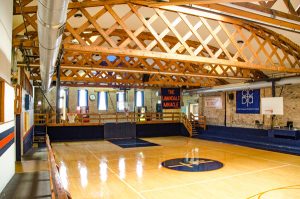 As we bid 2020 goodbye, and hope for a healthier and more just 2021, we reflect here on the milestones we crossed this year with your help. chevron_right Read more

Co-founders of PEERS, a well-being program for medical trainees at Icahn School of Medicine at Mount Sinai, share tips for institutions interested in starting their own student-led support program. chevron_right Read more