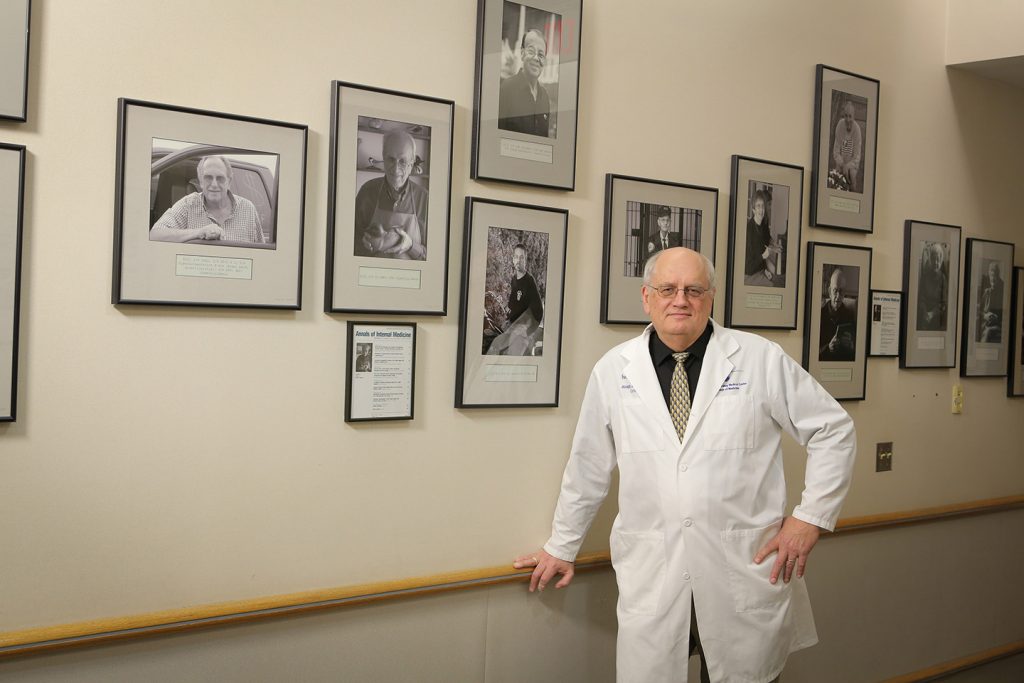 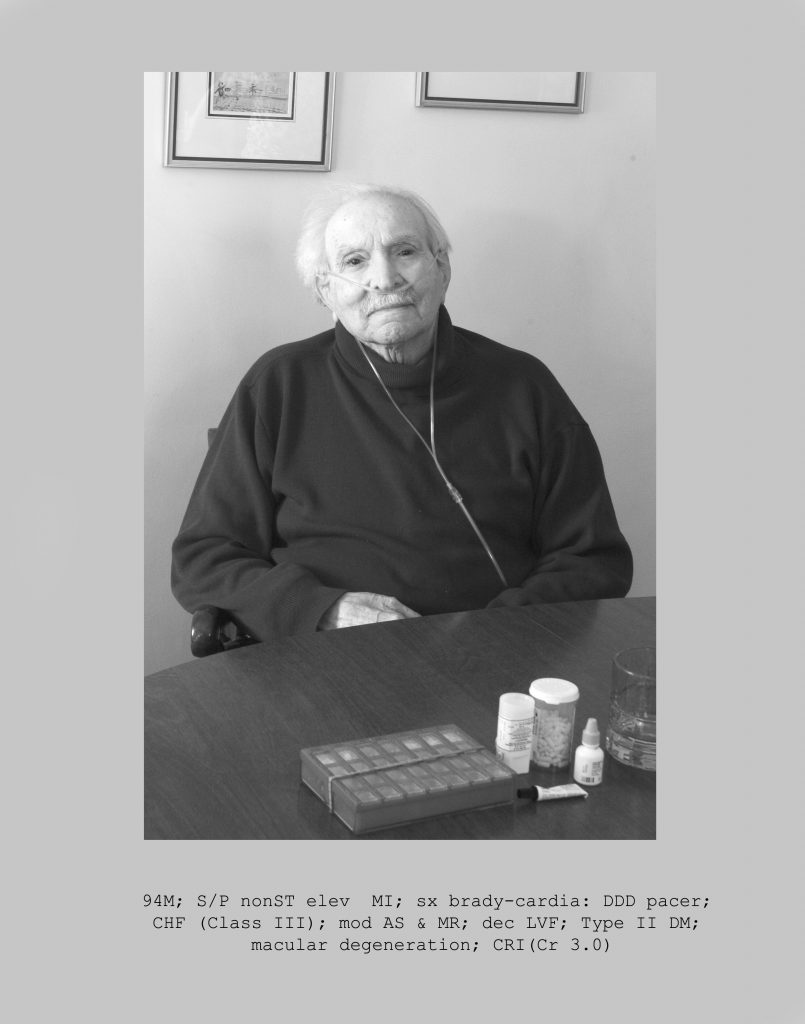 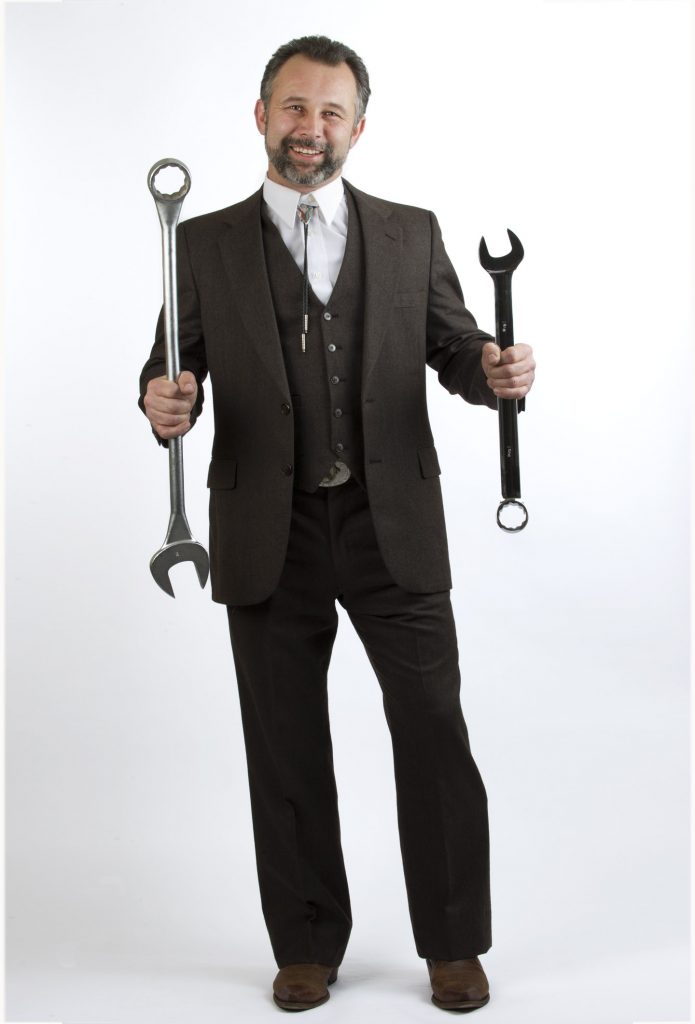 Dr. Mick Krasner, co-founder of Mindful Practice, presented a free hour-long webinar on March 4, 2020, as an introduction to “Flourishing at Work: Mindful Practice for Clinicians and Leaders.” chevron_right Watch

This event at Bo’s Kitchen & Bar Room in NYC has been postponed. Look for a new date to celebrate Bellevue Literary Review and these four remarkable writers, including Editor-in-Chief Danielle Ofri. chevron_right Read more